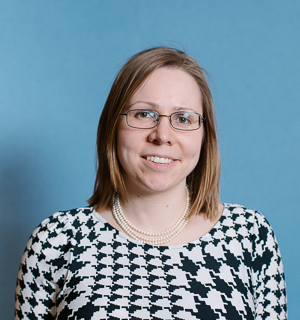 2019 saw an increase in the number of pubs operating in the UK for the first time in 10 years.

The past decade has seen a massive reduction in the number of pubs in Britain, with an average of 732 pubs shutting their doors each year.

One of the reasons cited for this decrease in pub numbers is our changing attitudes towards alcohol which has led to a decline in alcohol consumption. The amount of alcohol consumed has dropped 10% since the 90’s, with 23% of adults in Britain confessing to being teetotal, despite the fact that global alcohol consumption has actually increased.

2019 bucked the nearly decade–long trend, with the number of pubs in the UK up by 320 on the previous year, ending (as of March 2019) with 39,135 pubs according to the Office of National Statistics.

Why is there a sudden increase in pub numbers?

In order to stay competitive in a struggling industry, pub owners and operators have increasingly had to find new ways to generate income and attract new clientele. This has included improving the quality of their food, offering live music at weekends or providing accommodation.

The investment in the industry by larger pubs has also played a crucial role in the increase in pub numbers. For instance, Wetherspoon, which already owns 875 pubs, will be investing a further £200 million on new pubs and hotels in small and medium sized towns, where the pub industry is more likely to be in decline.

What does this all mean?

Although, the increase in pub numbers in 2019 is a step in the right direction, this upward trend has not been felt across every region and has not appeared to have benefited all pubs equally. Whilst England saw an increase of 345 in the number of pubs between 2018 and 2019, Northern Ireland only saw a total increase of 5 pubs. Whilst, the number of pubs in Wales and Scotland actually decreased by 25 and 5, respectively. Moreover, pubs continue to close especially in smaller and more rural areas. It therefore remains to be seen whether this trend will continue.

If you would like to discuss any of the issues raised in this article, or need any advice, please contact Daisy Divoka or call 0345 070 6000.