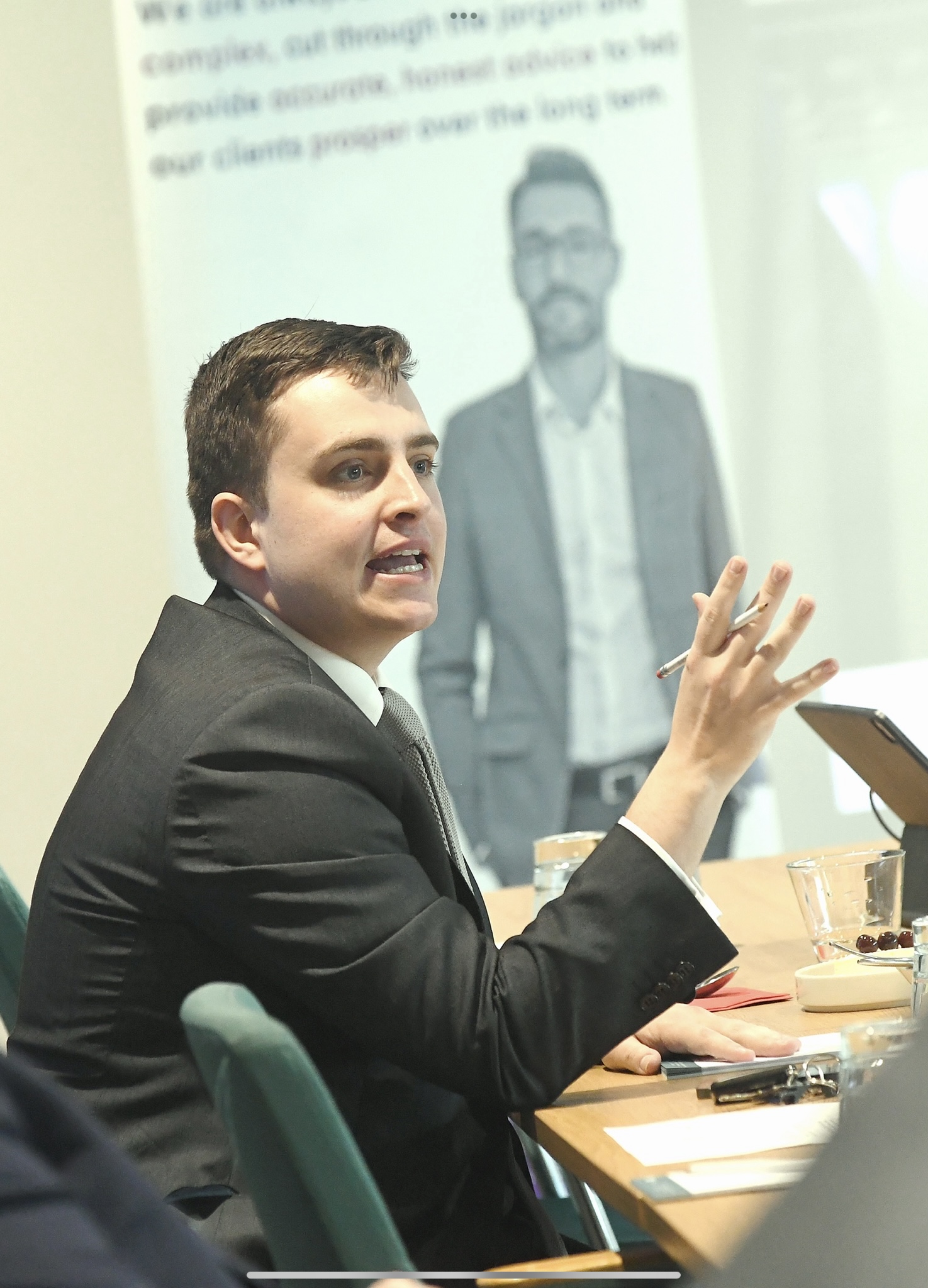 A leading business organisation in Northamptonshire & Milton Keynes has backed calls to ‘ease the squeeze’ on firms as new figures revealed the economy took a dip in April.

The latest GDP figures – which measure the UK economy – showed a 0.3 per cent fall in April on the back of a 0.2 per cent decrease in March.

This is due to factors such as surging inflation, supply chain disruption and skills shortages which have all been cited as reasons for the dip and the Northamptonshire & Milton Keynes Chambers of Commerce say businesses in the region need help.

Sean Rose, head of policy at the Northamptonshire & Milton Keynes Chamber of Commerce, said: “It’s been a tough few months for businesses and consumers and with the British Chambers of Commerce (BCC) forecasting that inflation will reach ten per cent, it’s going to continue to be challenging.

“We’d all hoped that as Covid-19 restrictions eased, it would be an opportunity for the whole economy to flourish but there a range of factors that have seen GDP fall in both March and April.

“One of those factors is rising energy costs and the BCC is calling on Government to cut VAT on energy bills for firms to five per cent to help ease the cost of doing business, which we support.

“I’d also strongly urge companies to get in touch with their Chamber of Commerce if they need support in coming through this difficult period.”

David Bharier, Head of Research at the BCC, said: “The fall of 0.3 per cent in April, following a 0.2 per cent decrease in March, highlights the increasing stress the UK economy is under. All main sectors have seen a fall in growth, the first time since January 2021.

“This decline is the inevitable outcome of surging inflation, supply chain disruption and widespread skills shortages.

“Businesses from all sectors are facing unprecedented rises in raw material costs, soaring energy bills, and wage pressures. The introduction of an increase to employer National Insurance Contributions in April has only further added to firms’ woes.

“This declining output comes off the back of two years of significant damage sustained by small businesses, whose weakened cash positions mean that they are in a far worse position to stomach further pressure. The global aspects to all these problems mean they are likely to weigh heavily on the UK’s prospects for growth for some time.

“Output in consumer-facing services increased by 2.6 per cent in the month, reflecting increased consumer spend on hairdressing and food services. However, the sector remains below pre-pandemic levels, highlighting the significant damage sustained from shutdowns and restrictions.

“Declining business investment remains a serious cause for concern and urgent Government action is needed to halt this fall. Cutting VAT on businesses’ energy bills to five per cent would ease the squeeze on firms’ cash flow and give them some room for manoeuvre.”