Covid-19: Have you got a Civil Court hearing scheduled? 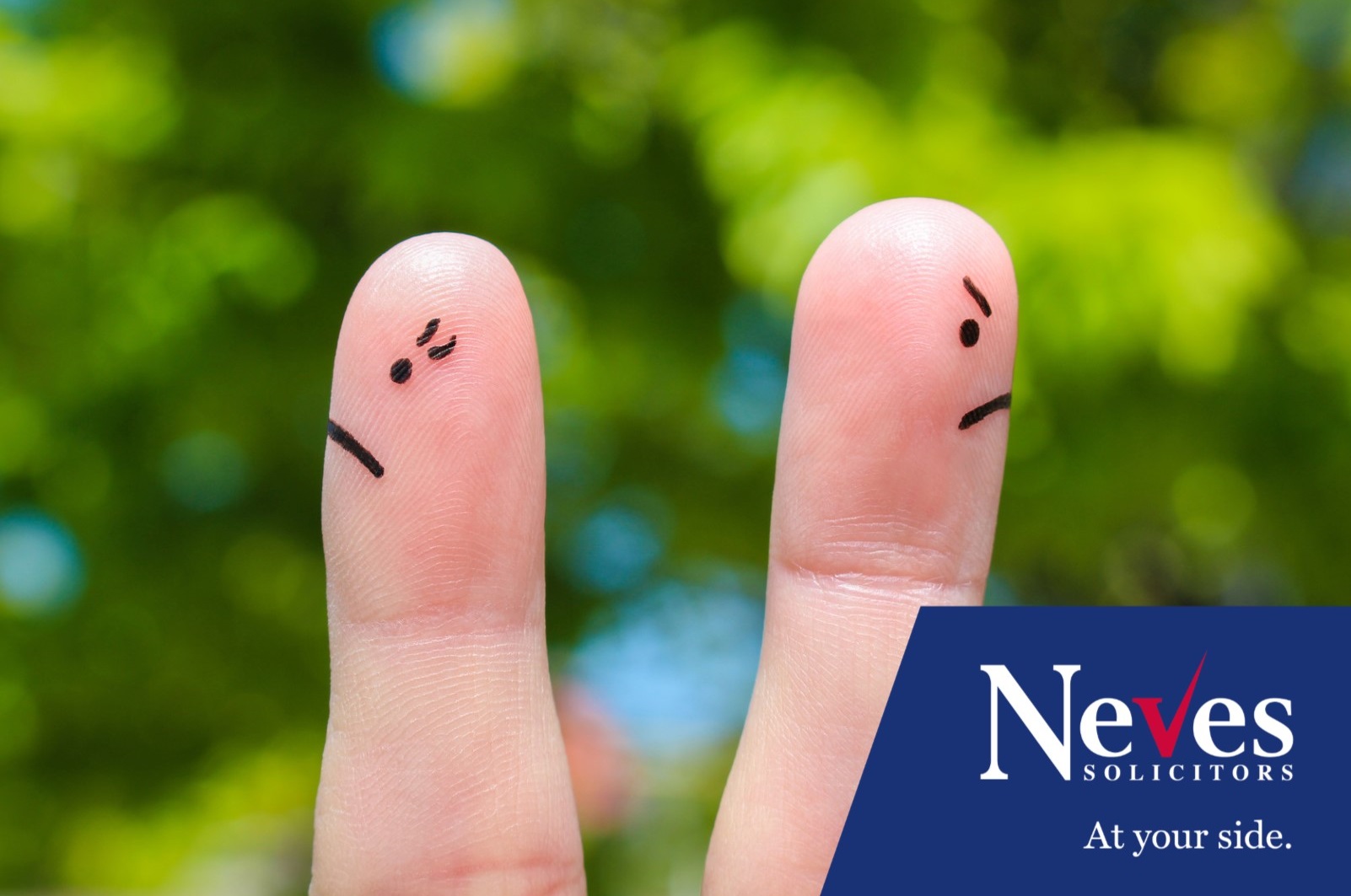 It is no secret that the Civil Courts have been struggling to cope and to quickly transition in light of the challenges posed by Covid-19. At the peak of the pandemic, almost 4000 cases were adjourned in just one week as compared to just over 13,000 which remained listed. All of these cases have had to be relisted at a later date, which is having a knock on effect for pre-existing hearings. This means that the already struggling national county courts have now been pushed to breaking point.

The courts are now putting in place contingency plans to try and deal with the overwhelming backlog that they are now facing. Examples of the measures which are being introduced are as follows:

Almost all hearings have been taking place remotely, either by Skype for business, BT Meet Me, or telephone. On 1st July, HMCTS announced that the Cloud Video Platform (CVP) would be rolled out across all civil and family courts in the country. This will likely takeover from all existing platforms and become the dominant means by which hearings take place. The CVP has worked successfully in the Magistrates court and it is therefore likely that we will be continuing with remote hearings for a long time yet.

So far experiences with remote hearings has been very successful. Despite a few teething problems at first while the courts got used to the new technology, everything now appears to be running smoothly. Having remote hearings saves a lot of time for parties waiting around at court and saves the hassle of fighting for a parking space outside the courtrooms at 9am and 1pm!

How do remote hearings work? What do I need to know?

People who have a hearing coming up should ensure that they are regularly checking their emails and telephone in the run up to the hearing for the court to send details as to how the hearing will take place.

Often, the Notice of Hearing issued by the court will set out what parties need to do in the run up to the hearing, including sending the court the email addresses and telephone numbers of the parties and any witnesses they intend to rely upon.

It is important that any direction given by the courts is complied with, as recent cases have suggested that the court will not have much sympathy for a party who fails to provide the necessary information to the court before a hearing. For example, in a recent case the County Court ruled that they would not relist an application simply because one of the parties had not provided an email address to the court.

You will no doubt have heard about the emergency Nightingale Hospitals which were introduced during the UK Lockdown. In an attempt to combat the overflowing court workload, HMCTS is now introducing 10 new Nightingale Courts, to help ease the strain on the justice system and reduce waiting times.

What does this mean for existing cases?

If you have an existing case or you are considering commencing proceedings against another individual or organisation, it his become even more fundamental to try and resolve matters outside of court so as to avoid the delays which litigation can entail.

How Neves Solicitors can help

At Neves, their expert dispute resolution team can advise you on bringing proceedings, on the court processes and on attempting to resolve matters by way of alternative dispute resolution, so as to ensure that your issues are resolved in the most time and cost effective manner.

If you are in a dispute and consider that proceedings may be required, or indeed have already been commenced and you feel you may benefit from some legal advice, their disputes team offer fixed fee initial consultations and would be more than happy to discuss matters with you.