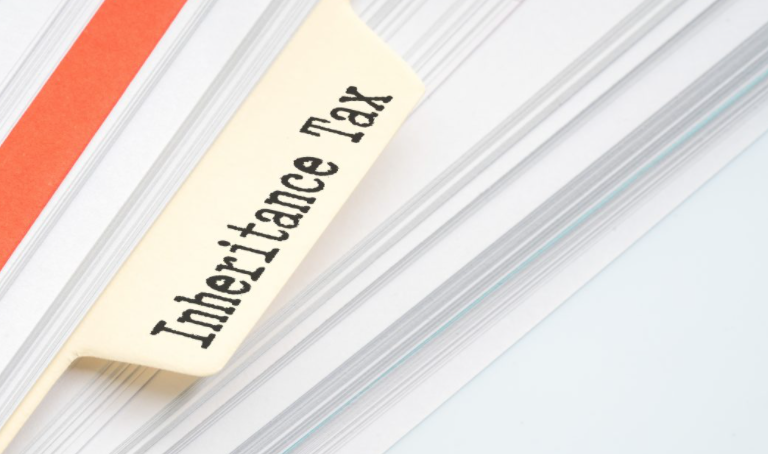 Inheritance Tax, like most taxes, is notoriously complex yet there remain a number of easy ways to gift money without paying Inheritance Tax (IHT). Here are seven of them. They all relate to lifetime gifts.

You and your partner/spouse each have an Inheritance Tax exemption of £325,000. This is known as the Nil Rate Band or NRB. Spouses and Civil Partners inherit the NRB when their partners die and leave their estates to them unless their NRB has already been used in the previous seven years.

You may make gifts up to the value of your Nil Rate Band every seven years without incurring an IHT charge on the gifts themselves – although the gift uses up your Nil Rate Band should you die within those seven years. Most gifts are known as Potentially Exempt Transfers or PETs. However, some gifts, for example into trust, become subject to a Lifetime Inheritance Tax charge of 20% of any excess above the Nil Rate Band (which is 50% of the standard rate of Inheritance Tax of 40%). These are known as chargeable lifetime transfers or CLTs. So as long as you survive for more than seven years after the gift has been made the gift falls 100% outside of your estate for IHT purposes. You are then free to gift up to £325,000 and repeat the process. However, in certain cases where property is transferred into a trust, the seven-year rule effectively becomes a 14-year rule.

Use the annual exemption

Everyone has an annual gift exemption of £3,000. If you haven’t used last tax year’s exemption you can carry it forward one year giving you a £6,000 allowance for one year.

Make use of the normal expenditure out of income rule

This is a tricky rule because its interpretation is not defined. In other words it is subjective. This exemption has been available since the Capital Transfer Tax Act 1984 (later renamed the Inheritance Tax Act 1984) and remains unchanged to this day. The Act states a transfer of value is an exempt transfer if, or to the extent that, it is shown:

Make use of the small gifts exemption

You can give as many gifts of up to £250 per person as you want each tax year, as long as you have not used another allowance on the same person.

Make use of the marriage gifts exemption

The amount of tax relief varies depending on the relationship between the donor and the recipient.

Gifts to charity are 100% free of IHT. Donating through Gift Aid means charities and community amateur sports clubs ( CASCs ) can claim an extra 25p for every £1 you give as well. Once you’ve made a Gift Aid declaration, your basic and higher rate tax bands are extended by the gross charitable donation, thereby increasing the proportion of your income taxed at the lower rates. What this means is that you can claim back the high rate tax element of your gift if you pay Income Tax at a rate of 40% or more. The basic rate tax component is not reclaimable by you as it goes to the charity or CASC.

Gift money to your spouse or Civil Partner

Gifts between spouses and Civil Partners are 100% free of Inheritance Tax. If the gift is of an asset on which a capital gain has accrued, that asset is not subject to Capital Gains Tax until it is subsequently sold.

These are seven simple ways to gift money during your lifetime and they are all HMRC approved. If you are considering making a gift and you are concerned it may have Inheritance Tax implications, do seek the advice of a tax professional.* You know it makes sense.

*Tax planning is not regulated by the Financial Conduct Authority.