Can a beneficiary pursue me for refusing to pay their Inheritance? - Maninder Mann 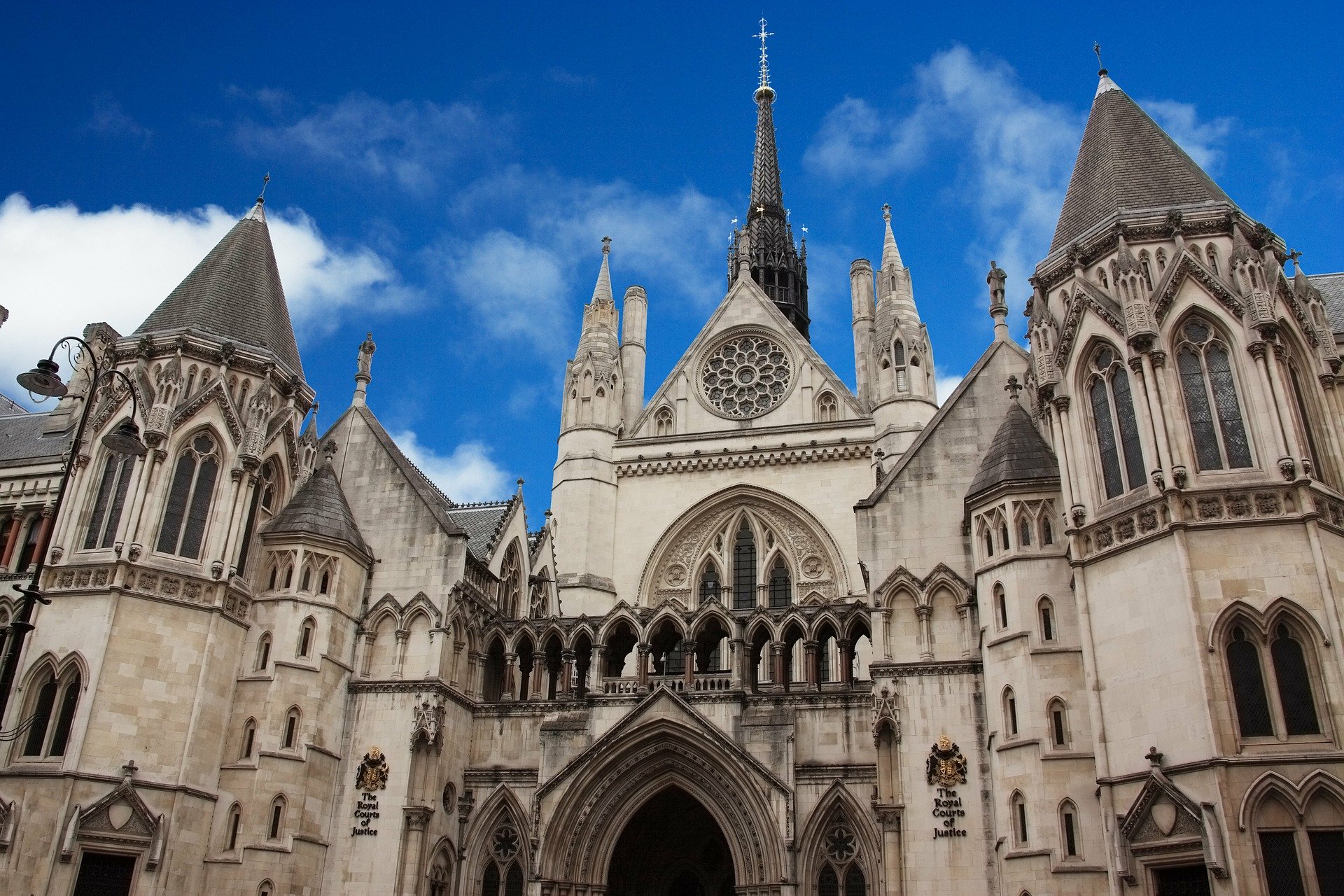 If you are named as executor in a deceased’s Will and you choose to take up such a role, you have certain responsibilities and duties, which are imposed in law.

In a recent case David Loveday was appointed executor under the late Anita Border’s Will. The terms of the Will were clear in that after testamentary debts were paid, the residuary estate would be split equally between his partner Emma Cullen and Parminder Gibbs.

Parminder Gibbs did not receive her half of the residuary estate as bequeathed under the terms of the late Mrs Border’s Will.

This was because David Loveday used the monies for holidays, a new car and to settle his debts. Following a lengthy inheritance dispute, which went to the High Court, Mrs Gibbs demanded her rightful inheritance and to remove David Loveday as executor.

Despite defying a Court order to produce bank records showing where the inheritance had gone, he later admitted he had spent it all and pleaded guilty at Woolwich Crown Court for fraud.

This is an important case indicating the right of beneficiaries to bring legal claims if an executor is refusing to provide the rightful inheritance in accordance with the terms of the Will. It also highlights the duties of an executor which are enshrined in law.

If you require legal advice or assistance on your duties as an executor or to pursue an executor for not adhering to the terms of a Will, then please do not hesitate to contact a member of the Dispute Resolution Team here at Franklins Solicitors either on 01604 828282 / 01908 660966 or at litigation@franklins-sols.co.uk.